The agent of Arsenal target Nabil Fekir has refused to rule out a summer departure for his client.

The 24-year-old has been in sparkling form so far this term, scoring 21 goals in all competitions for Lyon.

The playmaker has been linked with a move away from France in the summer and is reportedly Arsenal manager Arsene Wenger number one target ahead of the summer transfer window.

It has been suggested that Wenger wants to tie up a deal worth around £45million before the player features for France at the World Cup, in case his price rockets as a result of good performances at the tourament.

“Will Fekir still be at OL next season? It’s too early to talk about it,” he told Telefoot.

“We have time, that’s the straight line. There are important goals and he is already in a big club.

“After considering my relationship with [OL president] Jean-Michel Aulas, we will make the best decision.” 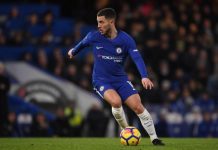 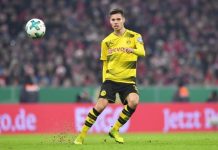 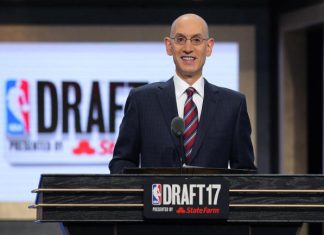