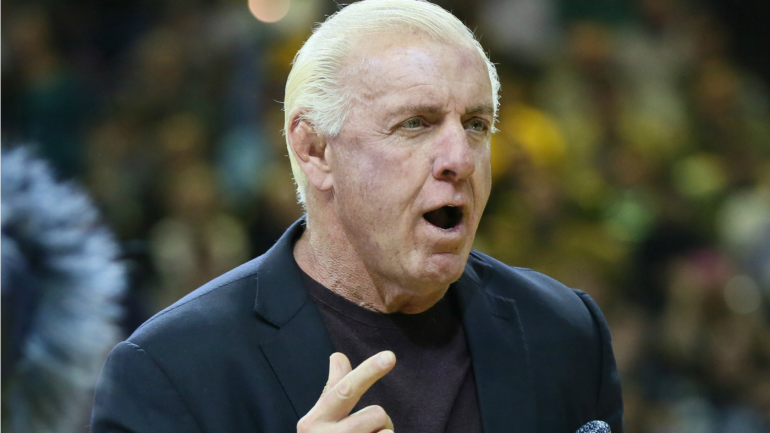 The Road to WrestleMania has officially begun, with two WWE Network events set to take place for each brand before we get to New Orleans on April 8. The Raw brand has Elimination Chamber coming up just one week from Sunday, while the SmackDown Live brand will present Fastlane on March 11. With so much going on in WWE this time of year, there’s always news and rumors that need to be spread to the masses, and we here at CBS Sports do just that for you every day. So, let’s take a look at some of the news and rumors making the rounds for Friday, Feb. 16.

What would a current Four Horsemen look like to Ric Flair?

One of the most popular hypothetical questions among wrestling fans is trying to decipher what a current Four Horsemen group would look like. The Horsemen faction, led by the legendary “Nature Boy” Ric Flair, once ruled the pro wrestling world in the as they terrorized babyfaces in the NWA and WCW. While it’s fun for us as fans to wonder who on the current WWE roster would be perfect fits for a new version of the Horsemen, it’s best when we get some insight from the man whose opinion matters the most — the “Nature Boy” himself.

During a recent appearance on the 98 Rock Morning Show with Justin, Scott and Spiegel in Baltimore, Flair was asked to pick four members of the current WWE roster that he believes would be best to form a 2018 version of the Horsemen. The first two current competitors he selected were Dolph Ziggler and Seth Rollins, two men most would agree fit in nicely as Horsemen members. The final two Flair named should undoubtedly have people sitting down for controversial discussions. To finish off the current version of the Horsemen, the 16-time world champion would take the most polarizing figure in pro wrestling today, Roman Reigns, as well as his former Evolution running mate, Randy Orton. Reigns in a Horsemen grouping would certainly generate some noteworthy reactions, while it’s tough to tell how Orton’s inclusion would be received.

Whatever everyone’s opinions on these four together in a fantasy WWE world may be, it’s certainly worth discussion that the leader of the legendary faction picked these four superstars to lead the charge in the present day if it were up to him.