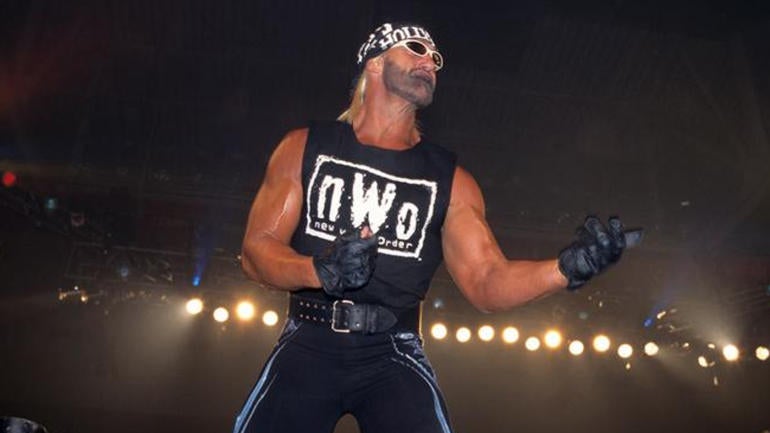 Last summer, it appeared as if Big Cass was in line for a major push following his split from longtime teammate Enzo Amore. But in a match with Amore on Raw the night after SummerSlam, the injury bug bit the former basketball player in the form of a gruesome ACL tear. The injury would put a halt to that push, but his road back to action seems as if it’s going well.

Before we get to an update on this big man, though, some pretty interesting news regarding Hulk Hogan and his pursuit to get back into pro wrestling has surfaced. Let’s look at today’s WWE news and rumors.

After a few years of exile following some racist remarks he made that came to light, the Hulkster is looking to resurface in the professional wrestling world. Well, that almost happened this year — just not in WWE. According to Justin Barrasso of Sports Illustrated, Hogan was offered an opportunity by New Japan Pro-Wrestling to appear at their Jan. 4 Wrestle Kingdom show. While Chris Jericho was a huge North American name to have as a surprise on the show and his program with Kenny Omega undoubtedly drew in a lot of viewers the company may not have had previously, an appearance by Hogan would have been the biggest coup New Japan has had in a long time. Hogan would have been set to appear as an honorary member of Bullet Club, a sort of callback to his nWo days in WCW.

So, why didn’t it happen? Well, according to the report, the price from Hogan’s camp was just a little high. The legend and his representation reportedly asked for $750,000 to appear on New Japan’s biggest show of the year, which was just a little too steep for them to agree to for what would have probably just been a one-time appearance. Still, what a sight it would have been to see Hogan return to the Tokyo Dome wearing Bullet Club attire, huh?

As he continues to recover from his ACL surgery with the hopes of returning to the Raw brand as soon as possible, Cass has been seen working out at the WWE Performance Center, according to PW Insider. The update on Cass notes he’s moving around without any assistance for that knee and he looks to be in great physical shape. When Cass first suffered the injury, WWE explained that the recovery time could be about nine months. This timetable was also confirmed when the injury aired during an episode of “Total Divas” when he met with the doctor. At six months now since the injury, this news of Cass getting back to work in Orlando at the Performance Center is certainly a good sign for his inevitable return to action. With Amore gone from the company now, though, we can all begin speculation as to what sort of angle Cass will be involved in upon his return. 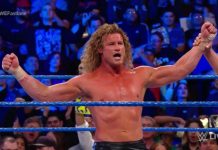