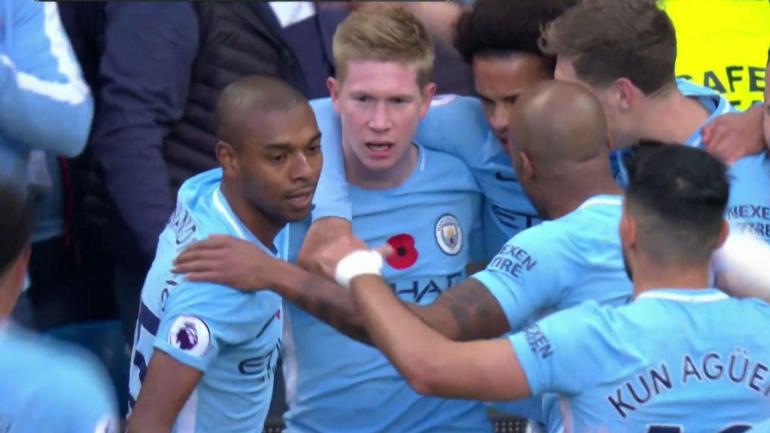 Manchester City looks to move on to the FA Cup quarterfinals when it takes on Wigan Athletic on Monday in the fifth round on the same day the team announced Gabriel Jesus had officially returned from his injury layoff.

Here’s how you can watch the match and our prediction:

It won’t feel like revenge after losing the 2013 FA Cup final to Wigan, but Manchester City produces another near-perfect attacking performance and cruises into the next round. Man. City 4, Wigan 0. 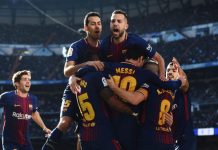 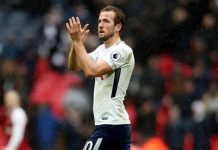