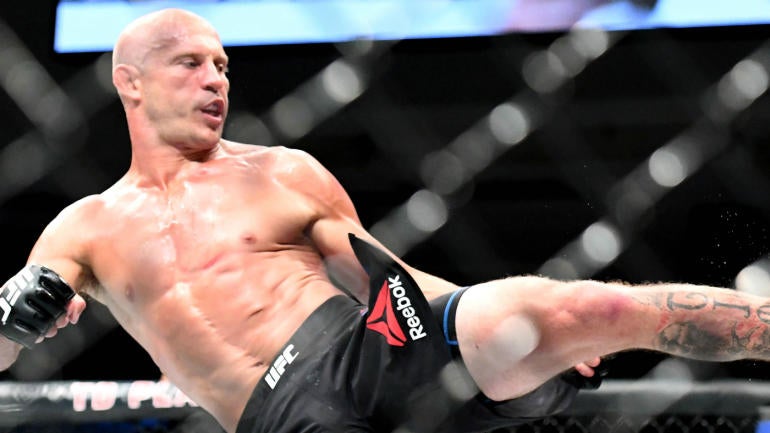 Donald “Cowboy” Cerrone is back in the main event. The perennial contender and fan favorite heads to Austin, Texas, for UFC Fight Night on Sunday where he squares off with up-and-comer Yancy Medeiros.

Cerrone is currently on a three-fight losing streak, with two of those three losses coming by way of TKO within the first two rounds. He looks to end that streak on Sunday in Austin when he takes on the 30-year-old Medeiros, who’s had slightly more success as of late. Medeiros enters this fight on a three-fight win streak, and he has the chance to open many more eyes if he can add another victory to his record and yet another loss to Cerrone’s.

The co-main event on Sunday night will see a bout between two top-10 heavyweight contenders as Derrick Lewis steps into the Octagon to face Poland’s Marcin Tybura. Both men are coming off 2017 UFC Fight Night losses. Lewis was defeated via fourth-round TKO by heavyweight veteran Mark Hunt at UFC Fight Night 110 last June, while Tybura dropped his last fight via unanimous decision to Fabricio Werdum at UFC Fight Night 121 in November 2017.