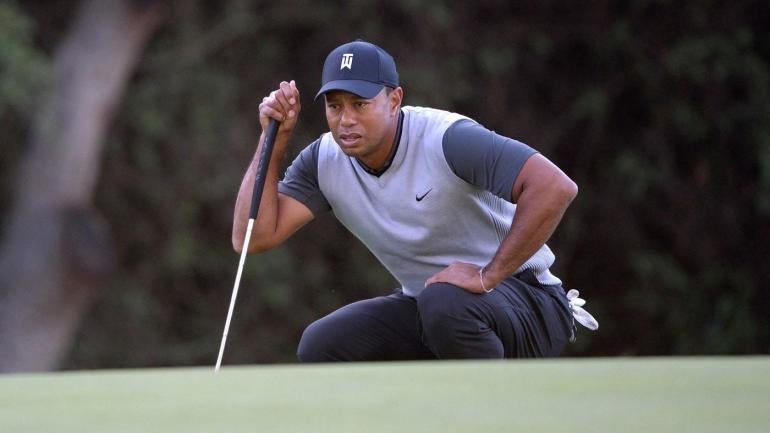 Tiger Woods has committed to the 2018 Honda Classic in Palm Beach Gardens, Florida next week. The event is near his home, and Woods will play in the event following his appearance this week in Los Angeles at the Genesis Open at Riviera Country Club.

The Honda Classic is an event Woods normally plays when healthy (he has finished T2, T37 and WD in recent installments), but he insinuated earlier this week that he might skip it depending on how he was feeling after the first round or two at Riviera.

Woods had until Friday afternoon to enter or not enter the Honda. He went ahead and entered.

“Just not to feel sore,” Woods said of what could get him to play next week. “To feel like I can play all-out again within, what, three days off. To be able to go at it full bore again. That’s something that I’ve been trying to do at home and trying to simulate rounds where I go full bore at it, but it’s never the same as in a tournament.

“I try to get myself as fired up as possible to try and hit shots as hard as I would in a tournament or shape shots and do all the weird things I like to do, but it’s just not the same.”

The 14-time major winner shot a 1-over 72 on Thursday at Riviera and teed off at 3:22 ET for his second round. He presumably gave word to the Honda Classic before teeing off that he was going to enter their event next week. 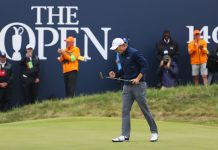 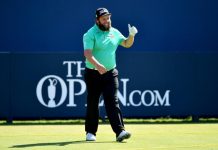 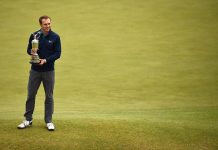