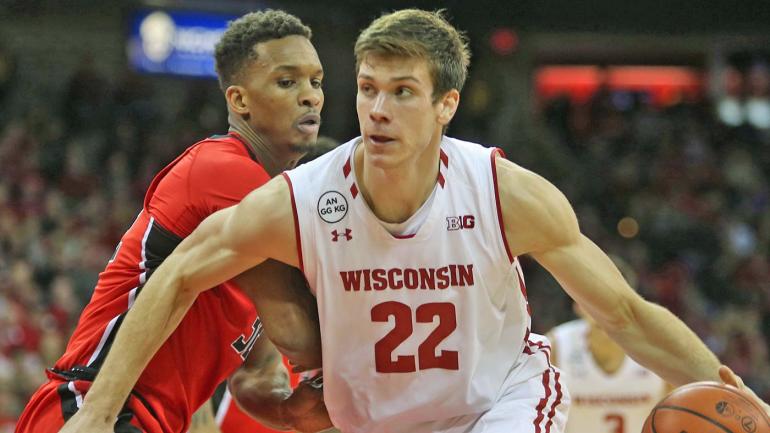 It’s a battle between Big Ten bruisers Monday when Wisconsin hosts Minnesota in a nationally televised contest at 9 p.m. ET. Wisconsin opened as a six-point favorite. The over-under, or total number of points Vegas believes will be scored, is 141.

Before picking either side of this riveting matchup, you need to see what SportsLine’s Advanced Projection Model has to say. This model, which simulates every game 10,000 times, is on a red-hot 12-6 streak on its recent college basketball picks.

Now, the computer has examined every matchup, every player and every trend for Gophers vs. Badgers. We can tell you it’s leaning toward the under, and it has also locked in a strong against-the-spread pick that hits in nearly 60 percent of simulations. You can only see it at SportsLine.

The model knows Minnesota’s best chance to stay within the spread — or win outright — is to neutralize Wisconsin big man Ethan Happ, who leads the team in points, rebounds, assists and steals. At 6-feet-10, he’s a handful in the post. If the Gophers can turn him into a jump shooter, they have a chance to pull off the upset.

The model also knows Wisconsin can cover the spread by double-teaming forward Jordan Murphy, who’s knocking down 56 percent of his shots from the field over his past five games. But he’s no sharpshooter beyond the arc, hitting less than 30 percent of his 3-point attempts.

So what side of Minnesota-Wisconsin do you need to be all over? Visit SportsLine now to check out the strong against-the-spread pick that’s hitting almost 60 percent of the time, all from the computer model that is crushing college basketball this season.