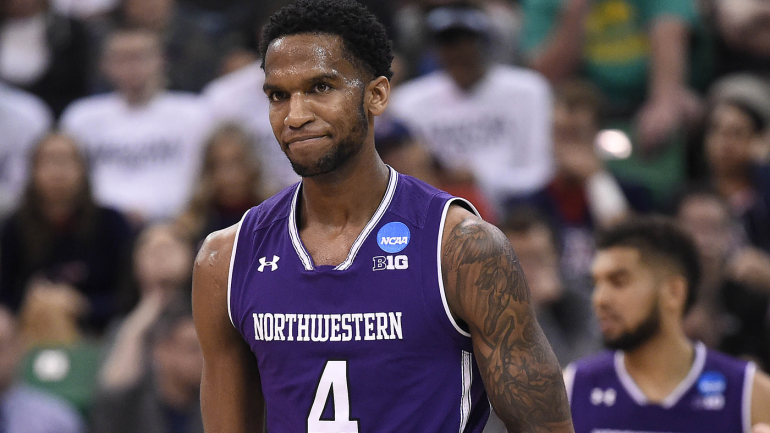 Maryland visits Northwestern on Monday at 7 p.m. ET in a nationally televised showdown. This game is a pick’em, meaning neither team is favored. The over-under, or total number of points Vegas thinks will be scored, is 132.5, down two from the opening line.

In this huge Big Ten battle that features two teams desperately looking for a conference victory, you need to see what SportsLine analyst Zack Cimini has to say.

Cimini is one of the fastest-rising Vegas-based handicappers and has been crushing his recent college basketball picks.

Now, Cimini has studied every angle of this Big Ten hoops showdown and locked in a strong point-spread pick. He’s sharing it only over at SportsLine.

Cimini knows Maryland needs a win to keep its postseason hopes alive. The Terps are 3-2 in their past five games, which includes a 16-point victory over Northwestern.

And Maryland has dominated this series as of late, winning six of its past seven meetings against the Wildcats.

But just because Maryland has had success against Northwestern doesn’t mean it will be able to pull off the victory, especially on the road.

Maryland is 0-5 in its past five road games, while Northwestern is 9-3 in its past 12 games at home.

We can tell you Cimini is leaning under, but he knows there’s a strong x-factor that tips the scales to one side pulling out the win. And you can only see which team it is over at SportsLine.

So what side do you need to be all over in Maryland vs. Northwestern? Visit SportsLine now to find out which side of Maryland-Northwestern you should back, and what x-factor tips the scales, all from a Vegas-based handicapper on a strong 34-24 run on his college basketball picks.