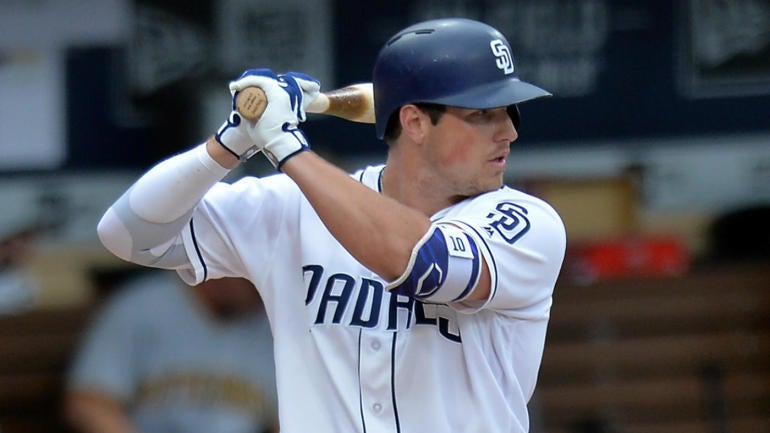 The recent signing of Eric Hosmer by the Padres pushed Wil Myers to the outfield. That, in turn, has left San Diego with an overcrowded outfield situation — Myers, Hunter Renfroe, Manuel Margot, and Jose Pirela are all worthy of regular playing time at the big-league level. Crowded rosters necessarily yield trade rumors:

Renfroe is not going to command a huge haul — he’s 26 and might be a platoon corner outfielder — he could net the Padres a system depth piece or be packaged as part of something larger. In the end, a cost-controlled player with power will drum up interest, especially when many teams are shying away from the free-agent market. 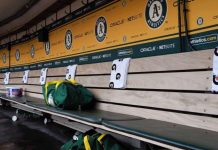 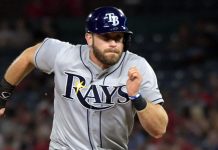