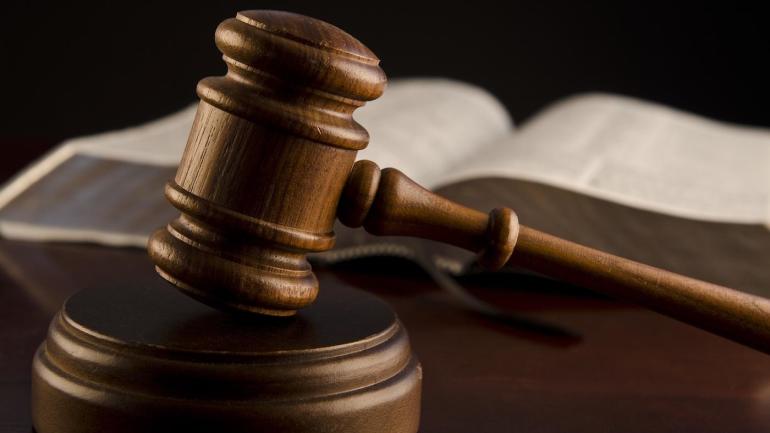 When I was still in school, the O.J. Simpson trial was going on, and I had a teacher who had the class watch the trial. She did so under the premise that we were learning about how the American court system works, but I’m pretty sure she just wanted to watch the trial because that’s what the entire country was doing at the time. But do you know what I thought while we watched in class? I was thinking I’d rather be learning Ethics because that trial was boring. That trial lasted 11 months, and I swear there were five total minutes of it worth watching at most.

Anyway, my point is that courtrooms are boring, and I want to save both Arkansas State and Miami some time. If you hadn’t heard, Arkansas State is suing Miami for $650,000 it says the school owes it after it canceled a scheduled trip to Jonesboro last season in the wake of Hurricane Irma. The two sides tried to work out a resolution but couldn’t, and now they’re taking it to court.

Well, I’m going to save them both a lot of time and boredom. As somebody with only a surface-level knowledge of the law but a deep sense of self-importance, I believe I’m the perfect person to settle this case. And I’m about to do that right here for all the world to see.

Arkansas State (“ASU”) had a home game scheduled against Miami (“UM”) on Sep. 9, 2017, which is a big deal for a Sun Belt school. It’s not often Group of Five schools get major Power Five programs like Miami to come to their campus for a game. It did not happen, however, as (“UM”) canceled the game due to Hurricane Irma bearing down on South Florida at the time.

ASU tried to come up with a compromise, even offering to move the game up a day so UM could make the trip and play the contest. UM declined the offer and ultimately the game.

ASU claims UM owes it $650,000 for canceling the game and it had until Feb. 15 to pay the money owed. UM did not pay, so therefore, ASU followed through on the threat of the suit.

UM canceled its trip to ASU due to Hurricane Irma. The reason given at the time is that those involved with the program — from coaches to staff and players — wanted to remain at home to be with their families and help prepare for the hurricane.

UM claims it does not owe ASU $650,000 because it has done everything in its power to work toward a compromise and that it had good reason to cancel the game.

First of all, UM was completely in the right to cancel its game against ASU. From ASU’s point of view, I know that it was a kick to the stomach because it would have been a financial boon to the program to have UM make the trip, but UM was in a difficult position. At the heart of it all is a football game, but it was a football game being played by two teams made up of actual human beings, many of whom were worried about the prospect of being so far away from their homes and families when a hurricane was going to hit. There was no guarantee they’d be able to return home in a timely fashion following the hurricane.

UM is willing to reschedule in 2024 or later when it has plenty of room on the schedule, but understandably, ASU doesn’t want to wait that long. That money is important to the school’s athletic department budget, and it doesn’t want to wait another six or seven years before it gets the money.

My judgment is as follows: UM will make the trip to ASU in 2023. UM has a road game scheduled against Temple that season, as well as a home game against Texas A&M. UM may not want to play two non-conference games on the road in the same season, but life isn’t always fair. This deal is better than a 2020 game because it’s more palatable to play road games against Temple and ASU than it would be to face ASU and Michigan State.

In return, ASU will make a trip to UM during the 2024 season. ASU already has a road game scheduled against Iowa State that season, meaning it would have to play two road games against Power Five schools in the same season. Not ideal, but still reasonable.

This online court’s decision is final. 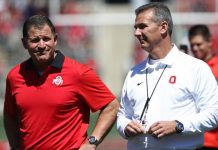 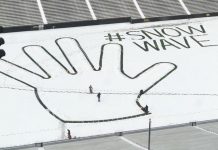