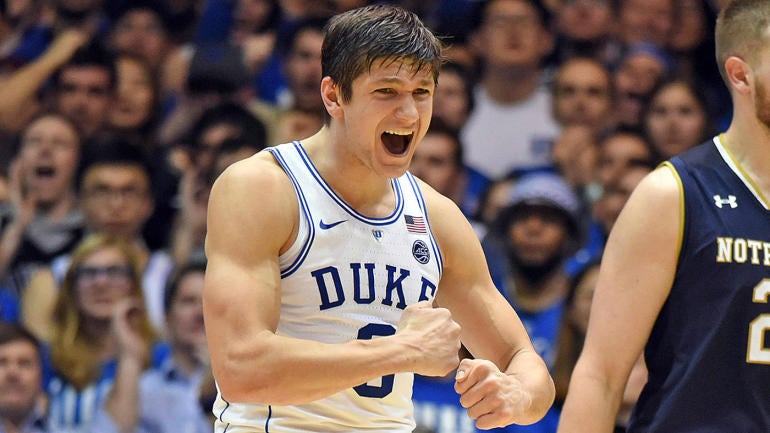 Michigan State held strong at the top spot in the new USA Today Coaches Poll, as Virginia and Villanova swapped Nos. 2 and 3 and Duke made a charge into the top five following two impressive wins without star freshman Marvin Bagley.

The biggest changes in the poll came in the American Athletic Conference, where Houston made the biggest move up (seven spots) to No. 23 and Cincinnati had the biggest fall (six spots) to No. 11. North Carolina and Wichita State each moved up six spots (to No. 10 and No. 12, respectively) and Ohio State fell out of the top 10 following back-to-back losses to Penn State and Michigan.