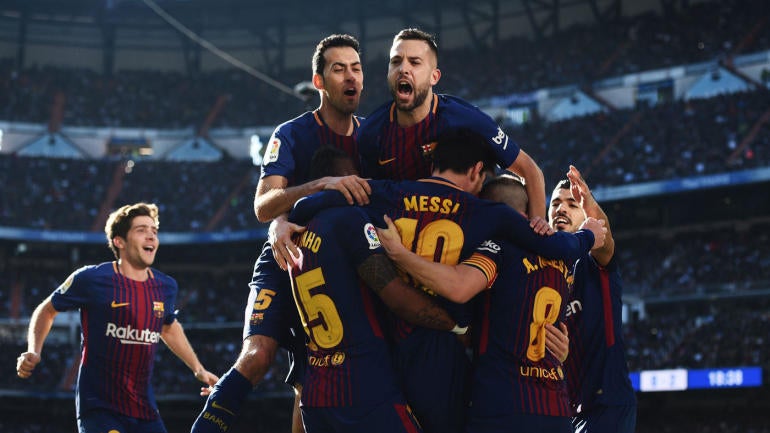 Barcelona and Chelsea write the next chapter of their Champions League history on Tuesday, when they meet in the first leg of their round of 16 tie at Stamford Bridge. After half of the first legs of the round were played last week, the other eight teams get in on the action this week as the Blues host one of the cup favorites.

It’s a fantastic opportunity to see two of the world’s most magical players in Barca’s Lionel Messi and Chelsea’s Eden Hazard, but if the Spanish club gets a result, it will be without Philippe Coutinho. The talented Brazilian is cup-tied, meaning he can’t play for Barca in this cup after playing for Liverpool in the group stage.

Here’s how you can watch the match and our prediction:

Chelsea holds firm at the back and goes super defensive, leaving the second leg in Spain wide open after a physical draw. Chelsea 1, Barcelona 1.